2014 was definitely a great year for me. Lots of things happened: I moved back to China, traveled to Korea two times and got engaged to my Korean boyfriend Jeongsu! In the beginning of the year, I set myself several goals I wanted to achieve throughout the year. Were I able to keep to my promises?

The first thing I wanted to achieve this year was graduate which I obviously did back in March! I finally had my Bachelor’s degree in Foreign Languages and Management and was ready to enter the “real” world… 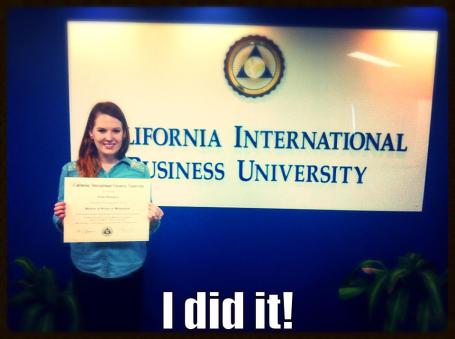 Moving back to China ✔

This was the biggest goal of 2014: Moving to China again. I fell in love with this country back in 2012 when I first moved to Guangzhou for an internship. Ever since I booked my ticket back home, I swore I was going to be back!

This year, I made my dream come true when I moved to Changsha, Hunan Province, in May to work in Marketing. It’s been very rewarding and exciting at the same time!

Getting the next HSK level ✗

I have been wanting to get HSK level 4 for a very long time now but I just couldn’t find the right time this year. In the US and Germany, HSK tests are not as frequent as in China and also much more expensive. However, I will keep this on the list of my new year’s resolutions for 2015. In China, HSK tests are held on a monthly basis so I will definitely find time this year to do it!

Improving my Mandarin \ Starting with Cantonese\Korean ✔ 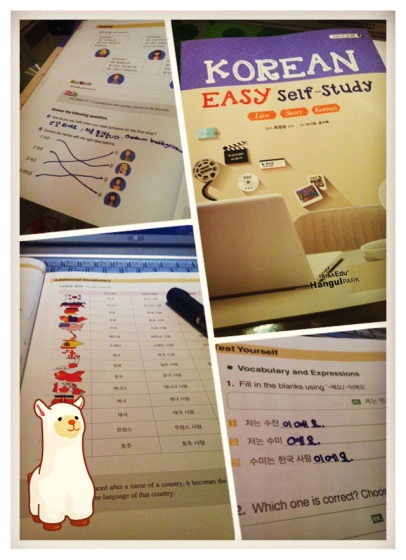 That’s a very ambitious one.

I definitely improved my Mandarin every since I moved back to China and was even more proud when I traveled to Beijing and I was able to understand their dialect and they knew what I was saying also. I keep getting compliments on my Chinese almost every day by locals which makes me very happy.

When I lived in Guangzhou, I was very interested in Cantonese since it’s the predominant language there. However, I couldn’t find the time to get deeper into learning that language besides listening to GEM’s “喜欢你” and trying to memorize the lyrics.

Now, Korean on the other hand became my new goal. Ever since I started dating Jeongsu I became more and more interested in the language and this year, I started seriously studying the language which has been so much fun! I can now speak basic Korean sentences and understand a lot more!

Even though my plan was to travel Yunnan and Taiwan this year, I am pretty happy that I made it to Korea two times and saw many places there! The first time, I visited Seoul and the Korean countryside and then I was able to go to Busan, which was all a whole lot of fun!

Just a few weeks back, I was able to go back to Beijing for 4 days and even Jeongsu didn’t think twice and booked a ticket to join me! We had a blast and he even popped the question that time!

Did you keep to your new year’s resolutions?

What was your biggest accomplishment? 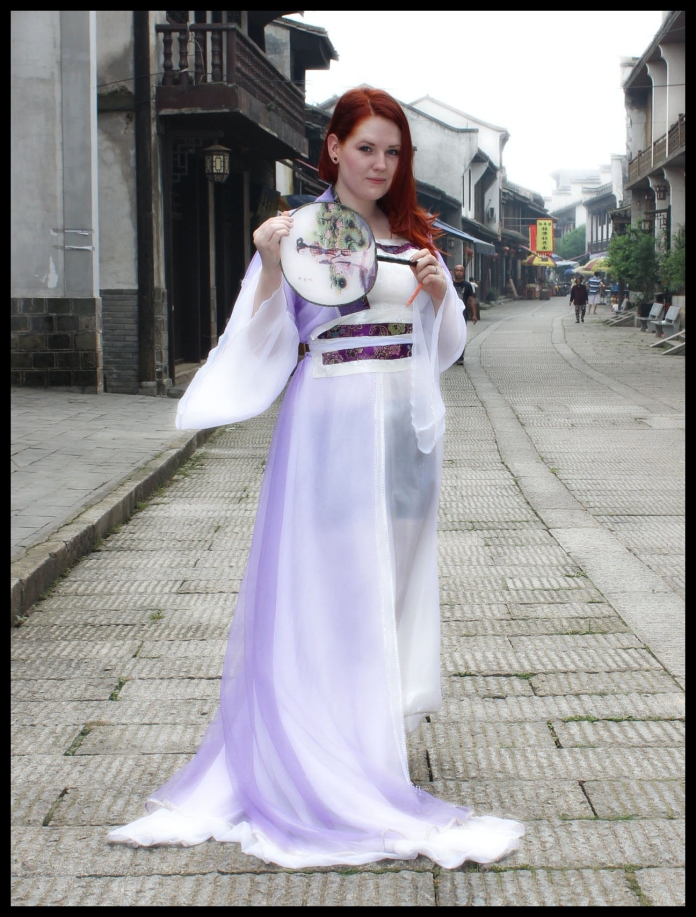 Me wearing Hanfu in Changsha, Hunan
Follow Linda Living in China on WordPress.com 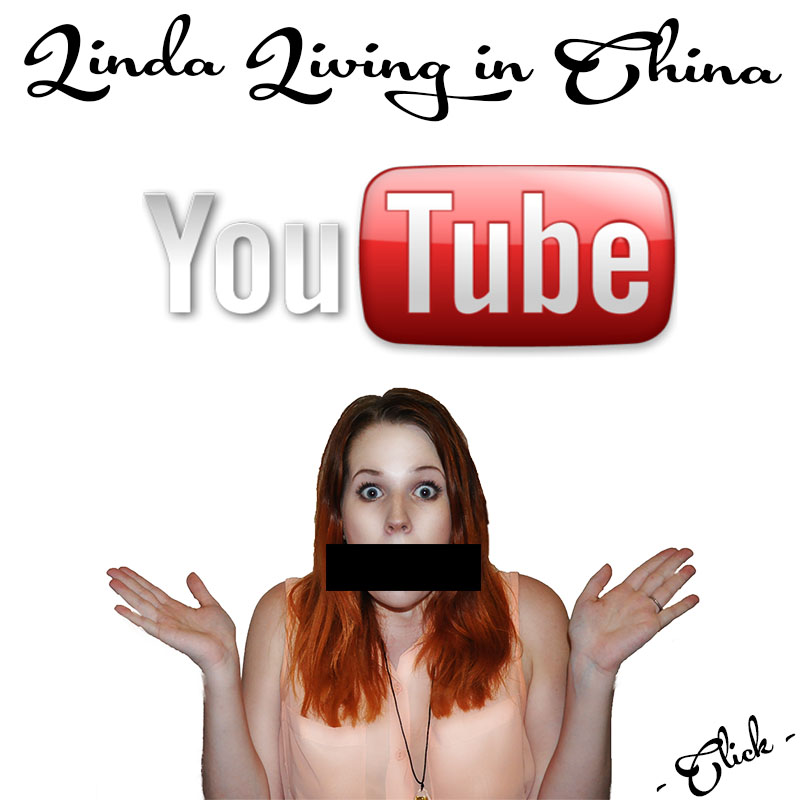 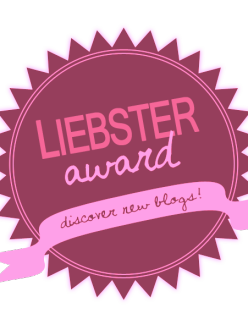 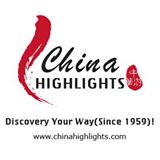 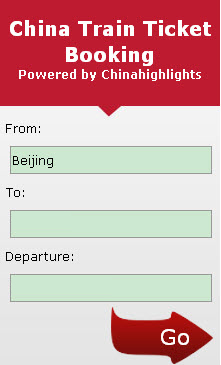 Our Multicultural Family Life in China